Thirsty? Have A Glass Of Water 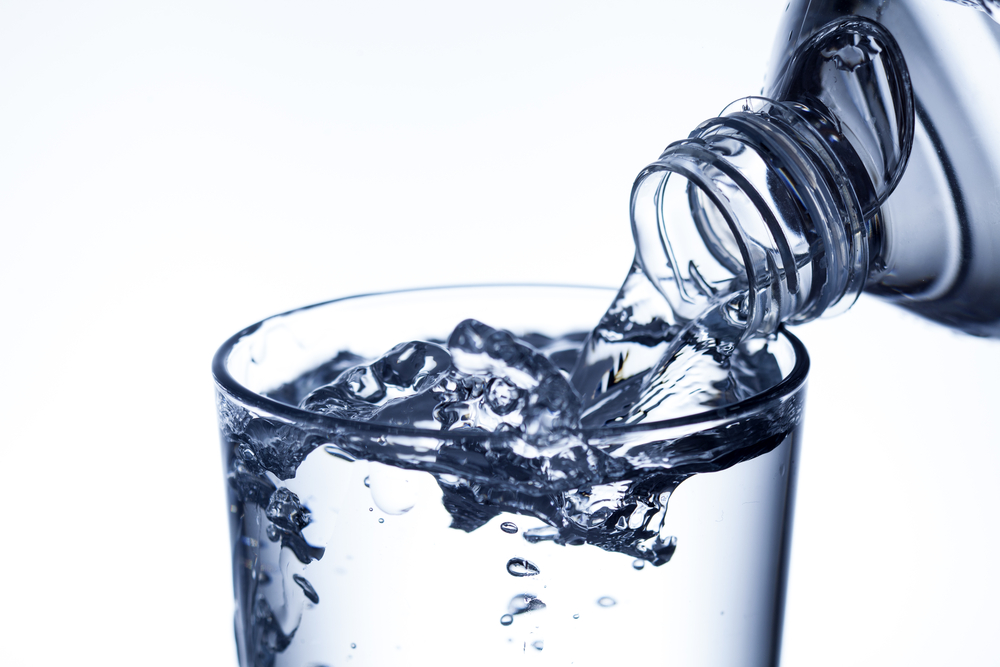 No one minds salting trucks keeping roads and highways clear of winter ice. However, a recent Canadian studyfound that salinity levels in rivers that capture salt solution from highways during winter are almost at the same salinity level as the world’s oceans.

Nick Eyles, Professor of Geology at University of Toronto, reported that tonnes of winter road salt end up as runoff in local creeks and ponds, effectively poisoning them for the balance of the year.

Even though voluntary reductionsof salt by various municipalities and government agencies is currently being practiced, the application of reduced salt on our roads still produces an overabundance of salt in our storm water runoff.

Tainted water from farmers’ fields is ending up in the rivers and lakes that are the source of most of our drinking water. Farmers’ phosphate fertilizers pollute our lakes encouraging the growth and spreading of blue-green algae during the warm summer months. Last summer, the entire water supply for 400,000 citizens of Toledo OH was shut down due to blue-green algae slime releasing toxins that contaminated the entire Toledo water supply.

Extreme weather conditions wash built-up pollutants into our lakes and streams further concentrating the amount of pollutants found in our drinking water sources.

This past summer,Hamilton Harbour ON issued public health advisories to swimmers to be aware of blue-green algae that could cause diarrhea and skin rashes. Blue-green algae can also cause liver problems and kill dogs.

Ajax ON (west of Toronto) was also plagued with putrid knee-deep algae. Industrial soluble phosphorus from effluent caused the buildup. Zebra mussels exasperate the algae problem by allowing natural light to reach depths of 10 meters allowing algae to grow rapidly. Depending on which way the wind blows, algae can be found locally in places as far reaching from Oshawa ON to St. Catharines ON.

Prescription drugs and over-the-counter medicines are routinely being flushed down toilets resulting in traces of toxic chemicals finding its way into our local water supply.

Unless persons, businessesand governments make a concerted effort to reduce toxicity in our local water supply, the general public’s health and wellbeing of this and future generations will be at risk.